"I Need You To Believe Me" 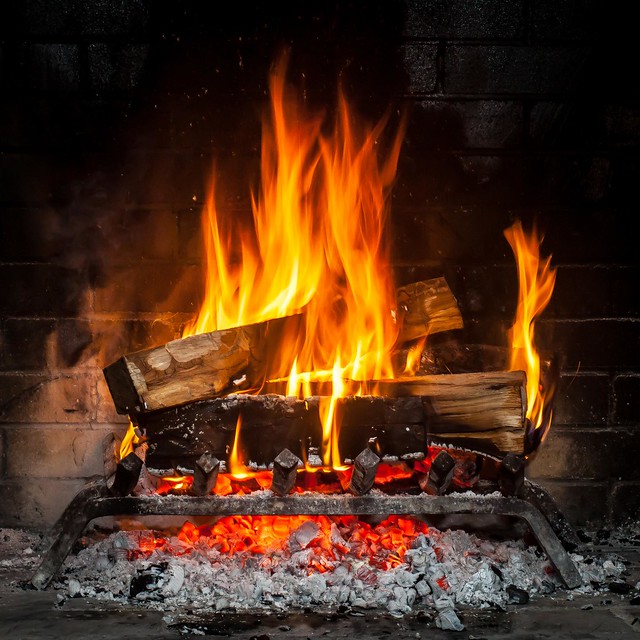 I had to apologize for something this weekend, and I HATE apologizing. Probably not much more than you do, but maybe a tiny bit more. I really, really enjoy being right. Getting to say the words “I told you so” (or even more satisfying, implying the words with tone and a sigh) fill my heart with immense glee.

But you know what? I’m a jerk sometimes*, probably not much more than you, but maybe a tiny bit more.

I spent the weekend in a cabin outside Yosemite with my little family. Valentine’s weekend. It was a lovely time, and aside from the views, it was entirely unremarkable in the best way possible. Except for my attitude.

The hours we spent actually in Yosemite, I spent complaining about all the morons around me instead of looking at the peaks. There were people in giant, plates-not-even-yet-registered SUVs revving their engines and almost running over pedestrians. There were hoards of hipsters who apparently think Toms are appropriate hiking shoes. Then there were the yuppies in full, never-worn-beofre REI gear. And then there was the broken glass I found on the side of the road and the pack of guys in their 20s who passed us on the trail, blowing cigarette smoke in our eyes, and the Frito Lay truck that swerved to pass another vehicle on the windy, cliff-hugging, single lane Highway 140. THE PEOPLE NEED THEIR FRITOS.

Back at the house, we had many lovely moments. At one point, chili simmering on the stove, the three of us frosted pink velvet cupcakes together (from a box, because I’m not Betty Crocker) which we later ate under the stars. But the thing about negativity is when it runs out of good material on the outside–you know, when there’s no “those people” to criticize–it turns on  those on the inside, and when it’s done ravaging everyone around it, it will turn on you.

Our last night in the cabin, Joe made dinner while I started a fire. It’s accepted that I build the fires in our marriage because he is terrible at it, and I’m not great but I did grow up stoking a woodburning stove. And because he’s not so bad in the kitchen and I’m pretty lazy, this was our arrangement.

During dinner, I forgot about my fledgling fire and it went out. After, I needed to have “bedtime conversations” with Georgie as she requested, so I asked Joe to get the fire going again. After a half hour of singing Twinkle Twinkle Little Star, I emerged from the bedroom to a living room full of smoke.

“WHAT IS GOING ON HERE,” I asked. I ran to the fireplace.

He said he didn’t know. He said the smoke all of a sudden wasn’t going through the vent and filled the living room.

He said he didn’t do anything, that all of sudden this just started happening. He crouched by me to try and help.

“BACK OFF, YOU ARE NOT ALLOWED TO TOUCH THIS ANYMORE,” I said.

He opened all the windows, and began flapping a blanket around. I thought he looked pretty stupid doing this, and I told him so.

“YOU EXPECT ME TO BELIEVE THAT I STEP OUT OF THE ROOM FOR TWENTY MINUTES WHEN EVERYTHING IS FINE AND WHILE I’M GONE THE FIREPLACE JUST BREAKS AND IT’S NOT YOUR FAULT?”

Well yeah, he said, I know it’s bizarre but I need you to believe me.

In the moment, it sounded absurd. Believe that he didn’t do something idiotic to cause this, when I had been making fires here for three days and nothing like this had happened? That in the twenty minutes he touched it, a force out of his control malfunctioned and filled the house with smoke?

I didn’t concede to that, but I did realize I was overreacting and decided to calm down. We turned on a fan, and soon the smoke blew over, literally and figuratively.

The next morning though, the weight of his words hung over me.

I need you to believe me.

But… But… the statistical likelihood of the fireplace malfunctioning the moment he touched it, is so low, I told myself. He’s wrong.

I need you to believe me.

I realized, finally, that it didn’t matter whether he caused the problem. The real problem was me, assuming his fault from the get-go. Ascribing blame by default. Assuming he did something stupid. Needing to label the problem with a villain (him) and a hero (me).

The morning before, I had read this passage in Zen and the Art of Writing by Ray Bradbury.

“Who are your friends? Do they believe in you? Or do they stunt your growth with ridicule and disbelief? If the latter, you haven’t friends. Go find some.”

At the time, I thought about the people in my life who believe in me, or who haven’t believed in me. I thought about the special friends I have who support me and cheer me on, and I thought about the ones who have stunted my growth in the past. Faces came to mind. But that morning, when the passage came back to me, the only face that came to mind was my own. I realized I largely operate from ridicule and disbelief. I stunt people around me. I heard it in my husband’s voice the night before, his tone of plea. I need you to believe me.

So I apologized (UGHHHH THE WORST) and I’ve been mindful of this since. The spirit that complains about how people dress in Yosemite and shouts WHAT DID YOU DO to their loved ones in the midst of a crisis is the same spirit that eats itself when there is nobody left to blame. It needs to ascribe fault to personal failure, needs to blames itself for situations out of its control, and it doesn’t ever give itself the benefit of the doubt. It points fingers and complains and assumes the worst in everyone.

I’m tired of being this way. With others, with myself. This is not to say I can’t challenge or question myself or the people we love, and I believe in leaving room for a healthy dose of snark–but for relationships to thrive, the core of myself has to believe in the core of theirs.   Because fires–big and small–will come up, and when they do, we need the support of each other to survive.

The Step-by-Step Guide to a Bullshit-Free Memoir

Readers have great bullshit detectors. They smell flat characters, one-sided stories, and they definitely can sniff out a protagonist with a victim-or-hero-complex. This printable step-by-step guide will help you smell your own shit before readers do.

!
!
Hook Me Up
Something went wrong. Please check your entries and try again.
Free PDF Download

Things I Write About: